Kahlo’s life began and ended in Mexico City, in her home known as the Blue House. She gave her birth date as July 7, 1910, but her birth certificate shows July 6, 1907. Kahlo had allegedly wanted the year of her birth to coincide with the year of the beginning of the Mexican revolution so that her life would begin with the birth of modern Mexico. At the age of six, Frida developed polio, which caused her right leg to appear much thinner than the other. It was to remain that way permanently. Her work has been celebrated in Mexico as emblematic of national and indigenous tradition, and by feminists for its uncompromising depiction of the female experience and form. 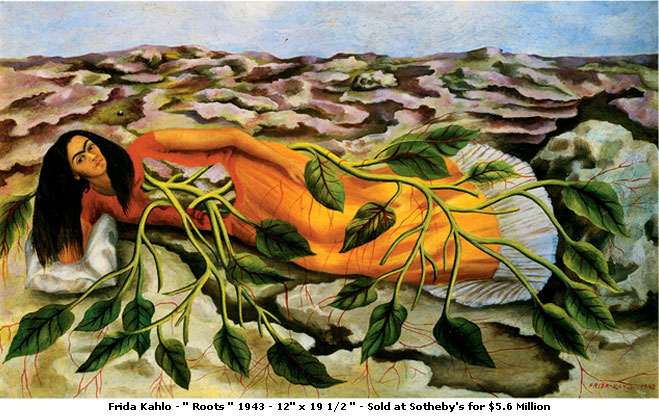 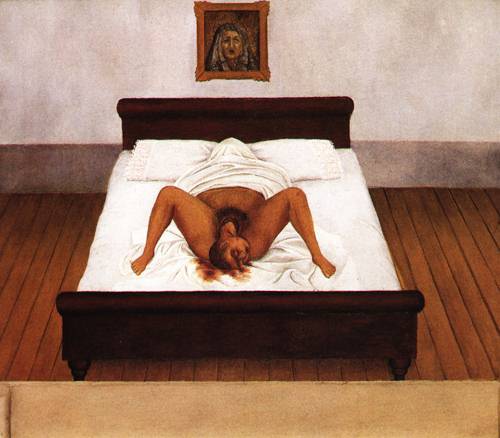