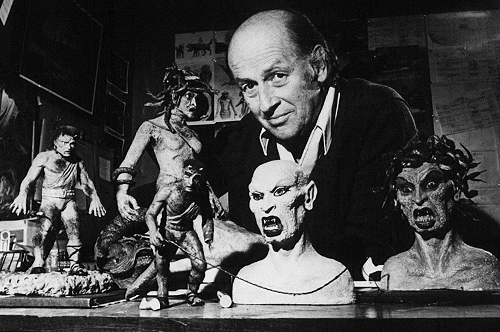 Raymond Harryhausen was born on June 29, 1920 and was an American visual effects creator and a writer. He created the stop-motion animation technique called “Dynamation”. 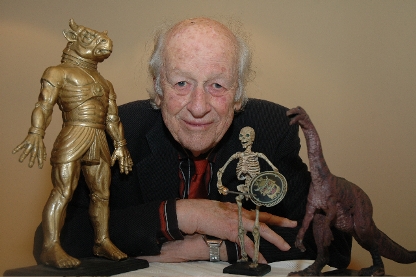 Ray Harryhausen is best known for his work on a lot of animated fantasy movies like: Sinbad movies from 1950,  “Jason and the Argonauts”, “Clash of the Titans”, “One Million Years B.C” and many other.

“Ray has been a great inspiration to us all in special visual industry. The art of his earlier films, which most of us grew up on, inspired us so much.” “Without Ray Harryhausen, there would likely have been no STAR WARS.” – George Lucas