Game of Thrones is an HBO award-winning TV Series created by David Benioff and Daniel Brett Weiss. The story is an adaptation of “A Song of Ice and Fire” by George R. R. Martin’s series of fantasy novels.

The story consists of dynastic battles for the control of The Iron Throne of the Seven Kingdoms. Game of Thrones has obtained an exceptional active international fan base and received widespread acclaim by critics, although its use of violence and nudity has caused controversy.

After the Game of Thrones Season 3 epic ending I searched the internet for some exceptional Fan Art. In this article you will find some of the best art works created by the fans of the TV series. Enjoy! 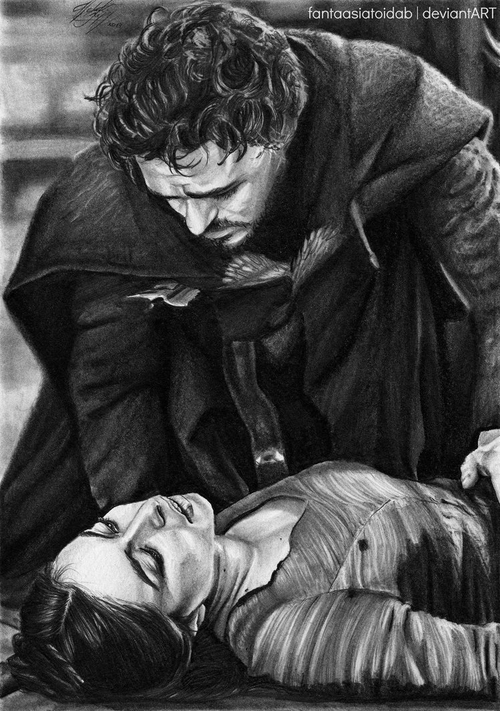 Rains of Castamere by Fantaasiatoidab 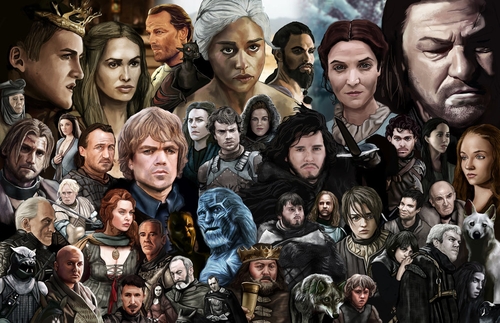 Epic Game of Thrones by HeroforPain 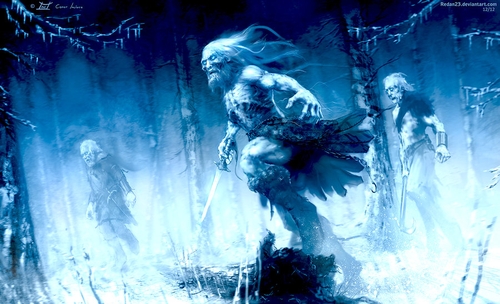 Game of the Thrones – White Walkers by Redan23 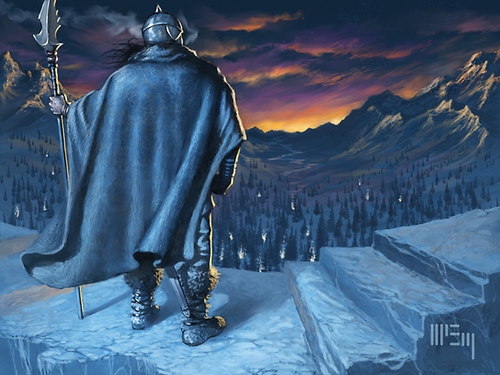 Game of Thrones by Gigei 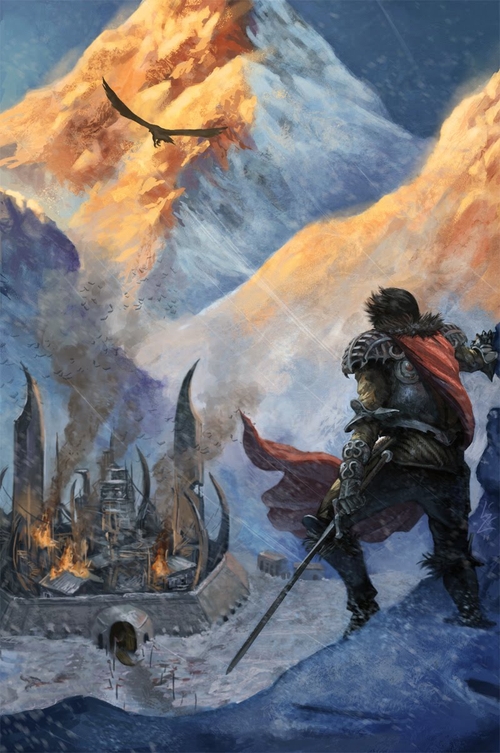 game of thrones by LozanoX 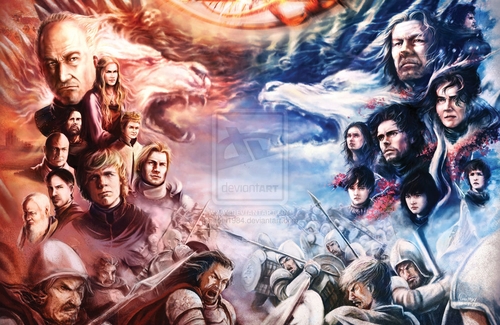 Game of Thrones by noei1984 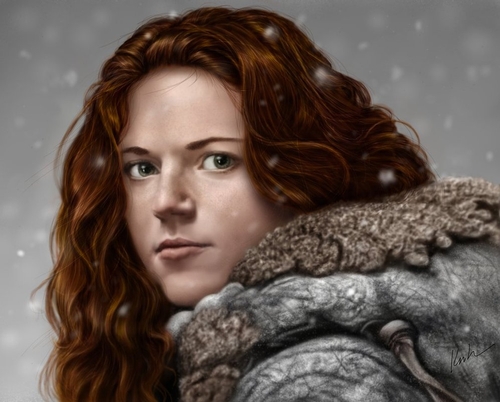 Kissed by Fire by DrKujo 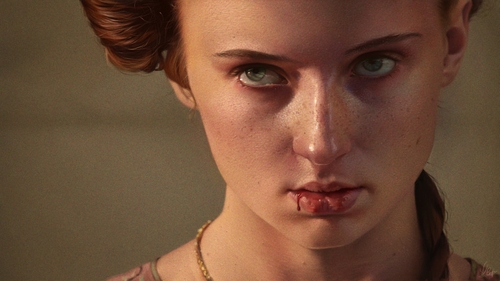 Sansa – Game of Thrones by AaronGriffinArt 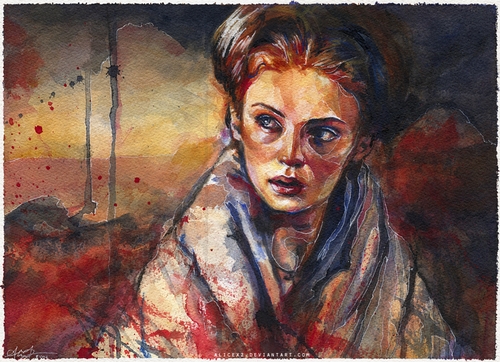 The Young Lady Stark by alicexz 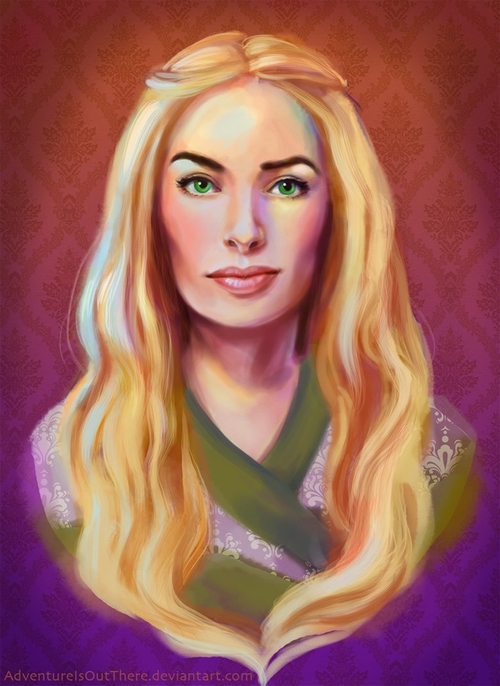 You Win or You Die by AdventureIsOutThere 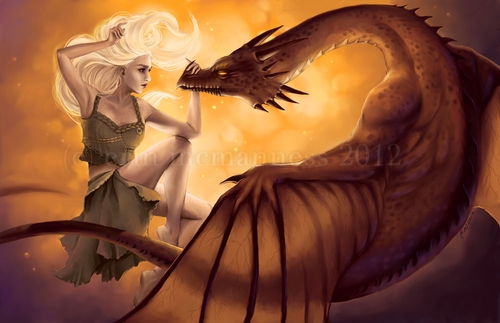 Daenerys Targaryen The Unburnt by Lii-chan 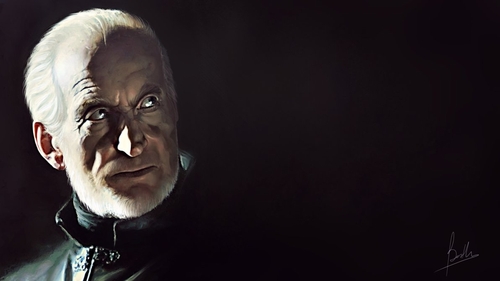 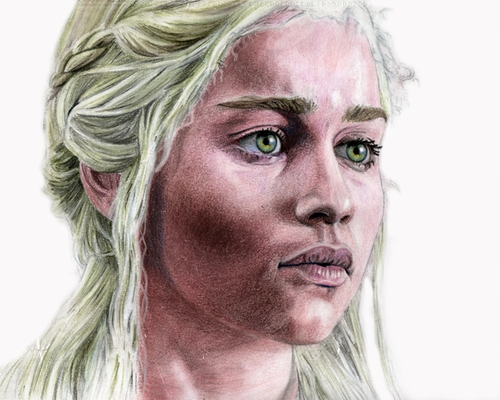 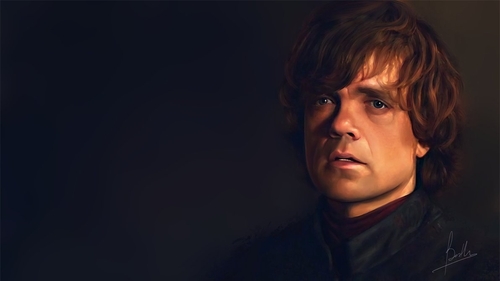 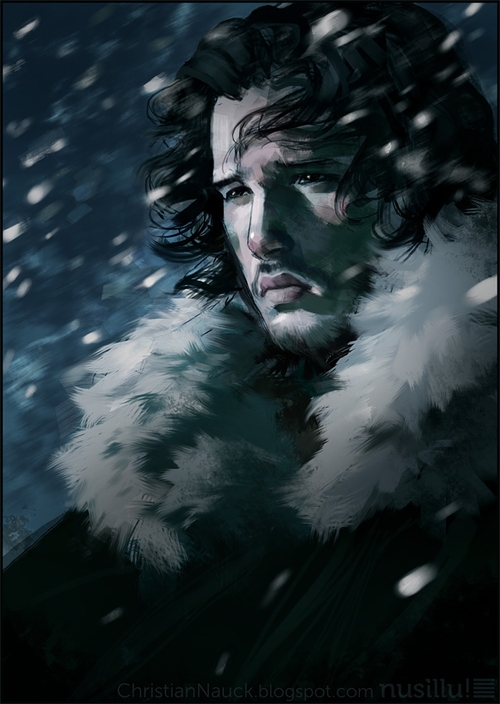 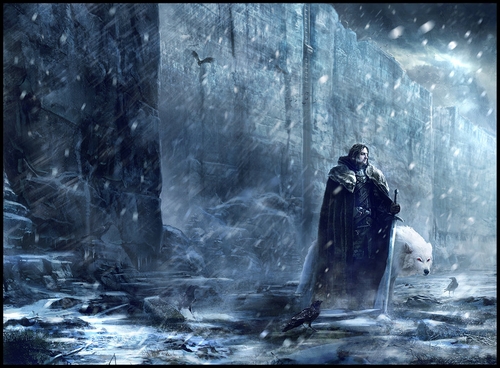 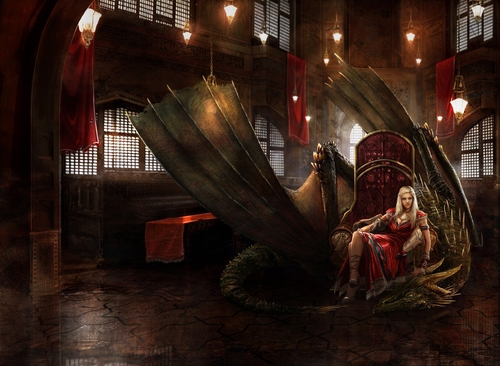 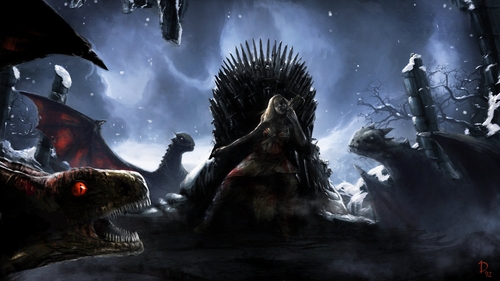 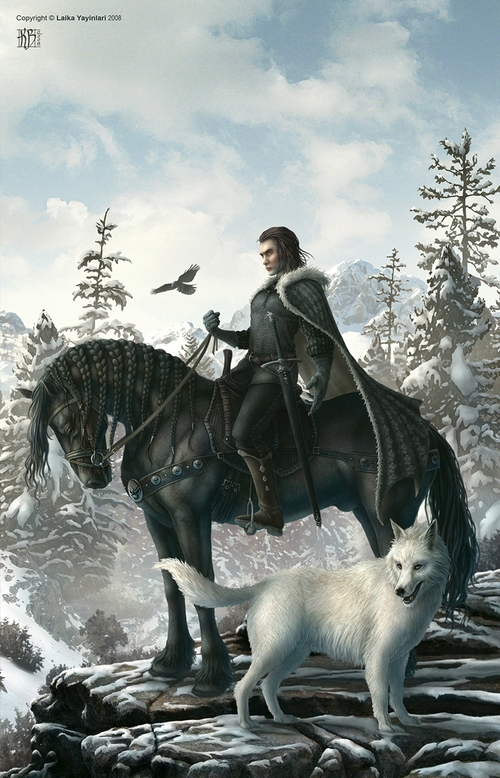 Game of Thrones Cover by kerembeyit 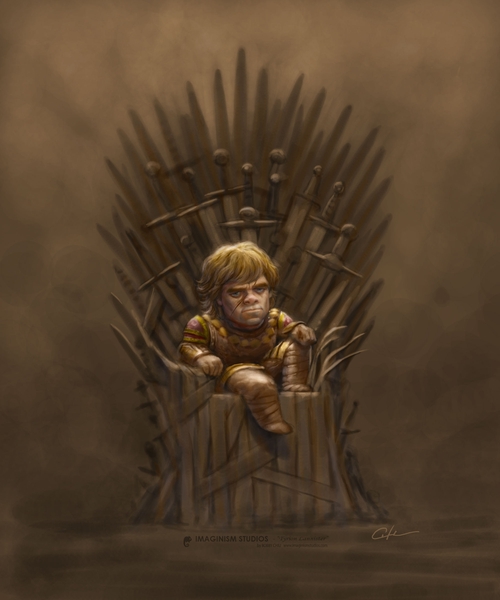 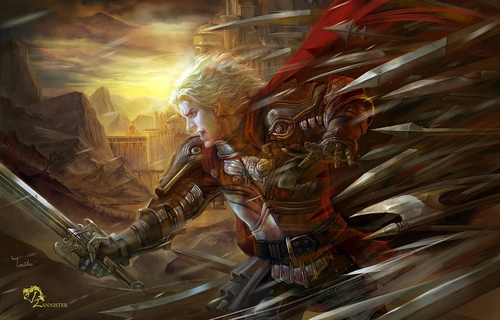 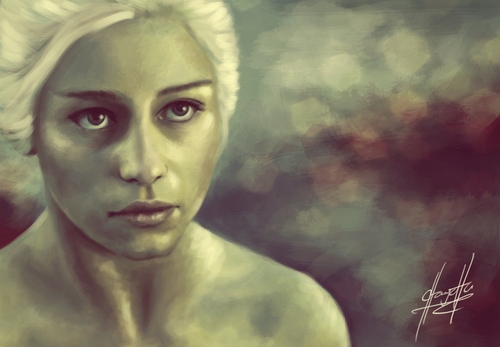 Game of Thrones: Khaleesi by charychu 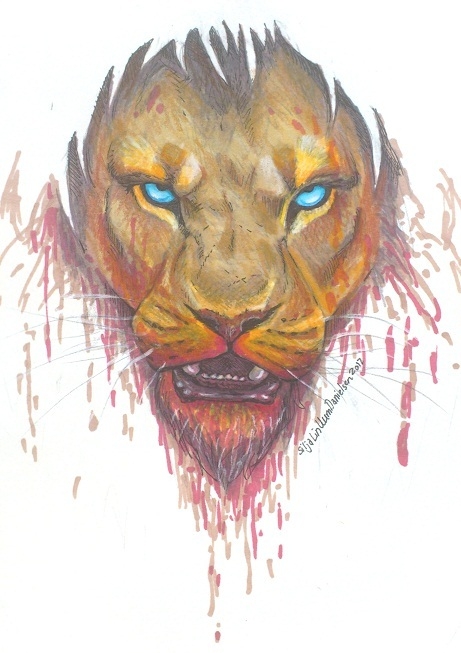 The Rains of Castamere by 3208 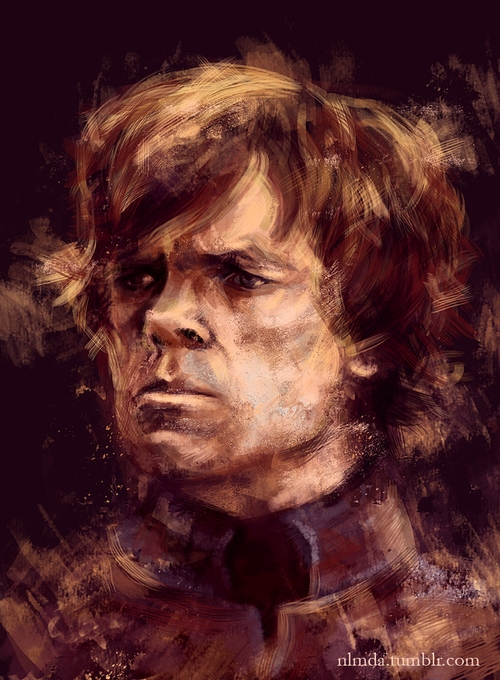 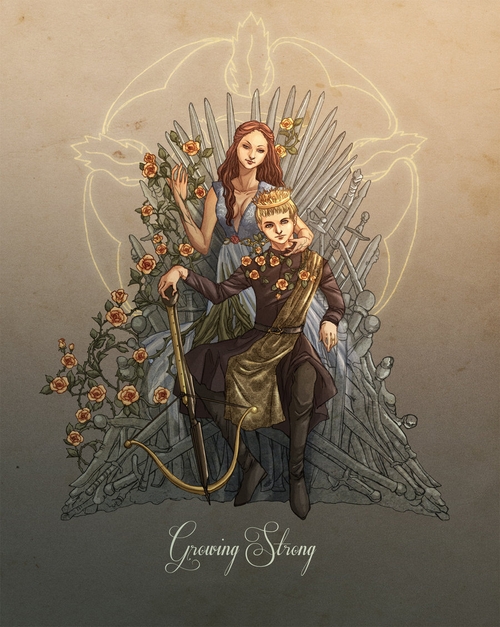