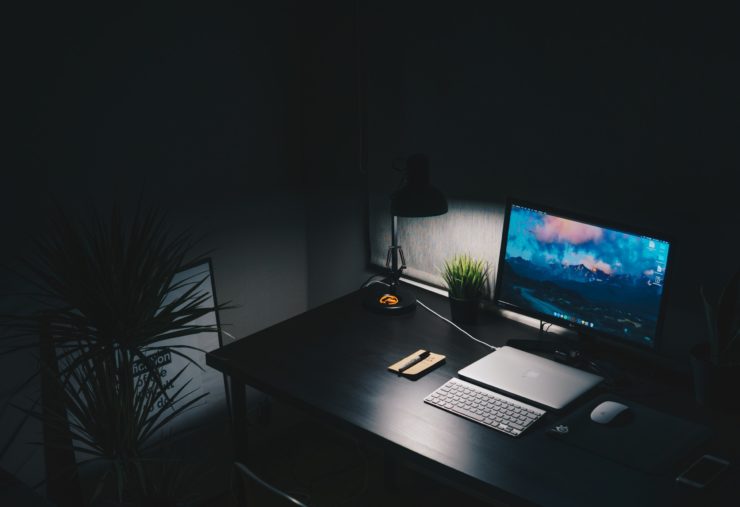 Adobe XD is a user experience and user interface design software that enables designers to design and prototype websites and apps without code.

Announced in 2015 as Project Comet, the first beta release was released on March 2016 on macOS and later that year, in December for Windows. Almost a year ago, in on 18 October 2017, Adobe announced that their new software was out of beta.

To save you time, I gathered a list with the best Adobe XD Plugins available right now. The list will be updated with time so bookmark this article.

A small plugin created by Yummygum that helps you create “gorgeous” confetti patterns with only 1 click.

With this plugin you can generate avatars in any kind of shape, directly in your design project.

One of the first companies to announce the Adobe XD integration, Zeplin, is a must-have plugin that helps you handoff design and .

Airtable is a plugin that helps you iterate on your designs using generated content from your Airtable base.

As the name says, Rename it is a Adobe XD Plugin that helps you keep your files organized by batch renaming layers and artboards.

A nice tool that speeds up you workflow by rearranging artboards into grid, sort them or even creates an artboard around a selection.

With Icondrop plugin you can insert icons, illustrations or stock photos directly in Adobe XD. Keep in mind that you need to have a Iconscout subscription in order to use them.

Created by Florian Schulz, Style Mate can create design tokens and helps you share them with other designers and developers.

This small plugin can turn your Adobe XD designs into real mobile apps just with a few clicks.

Text Toolbox is your little helper when it comes to dealing with text layers in Adobe XD.

Do you know any other helpful Adobe XD plugins? Let me know in a comment.