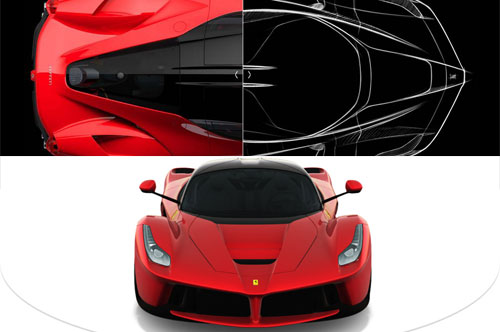 Ferrari launched at 2013 Geneva Motor Show the new supercar, the La Ferrari (Italian for “The Ferrari”). Code named Ferrari F150,  La Ferrari is the successor of Ferrari F50 Enzo. Because we are a design related blog we are not talking about the car, but we will talk about her design and  craftsmanship. 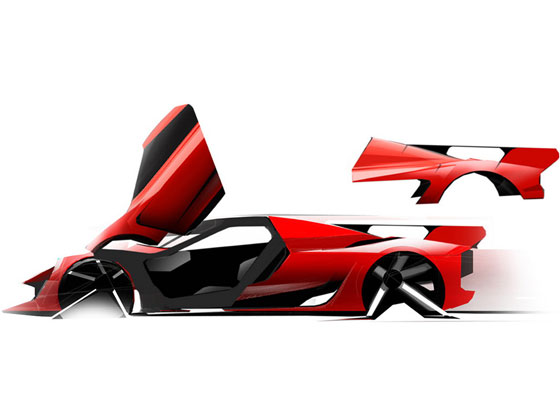 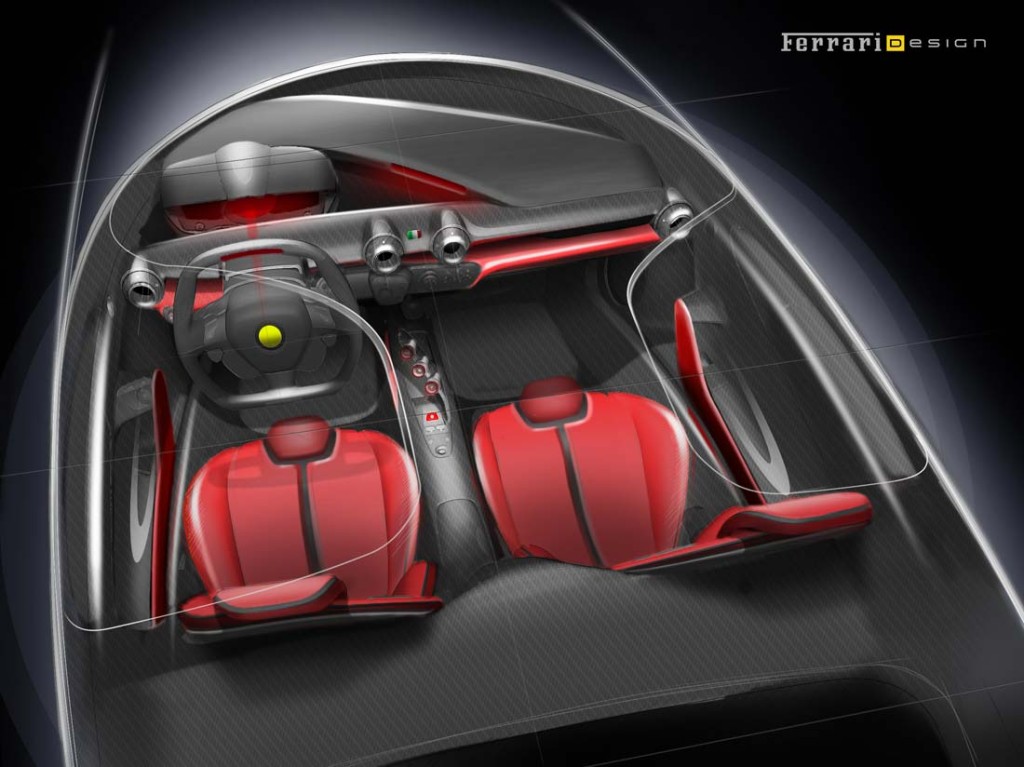 The LaFerrari perfectly melds cutting-edge formal and aesthetic research and aerodynamic functionality, a result achieved by the synergies – from the start of the model’s inception – between Ferrari’s Styling Centre, headed by design chief Flavio Manzoni, and the engineering and development departments. 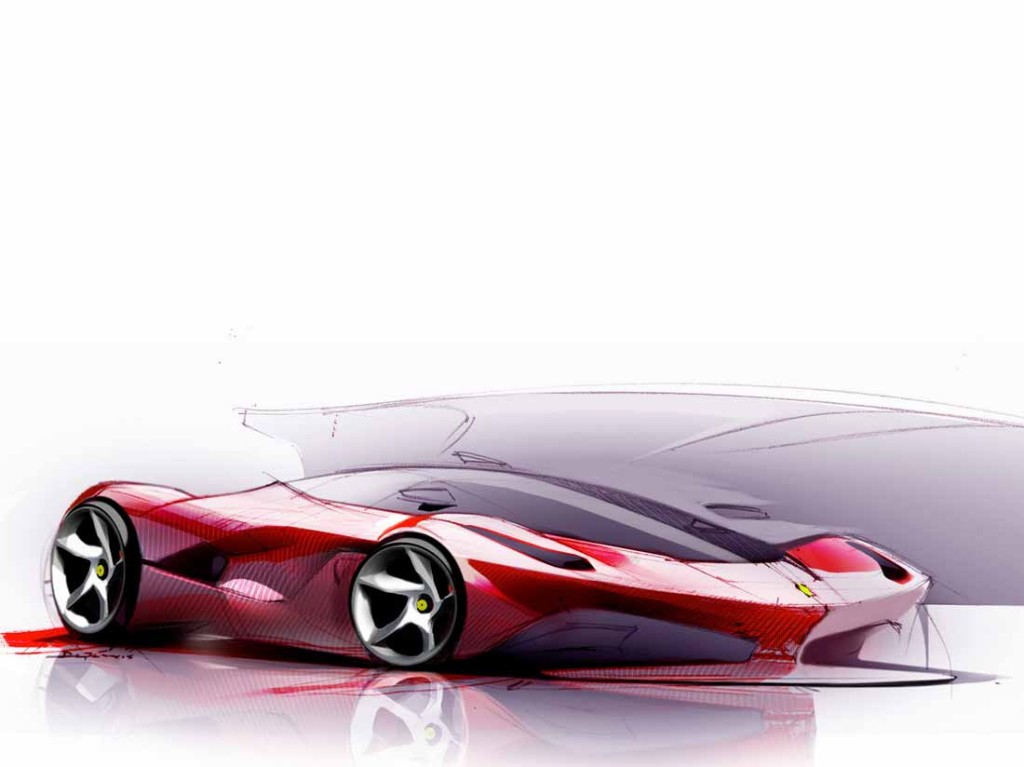 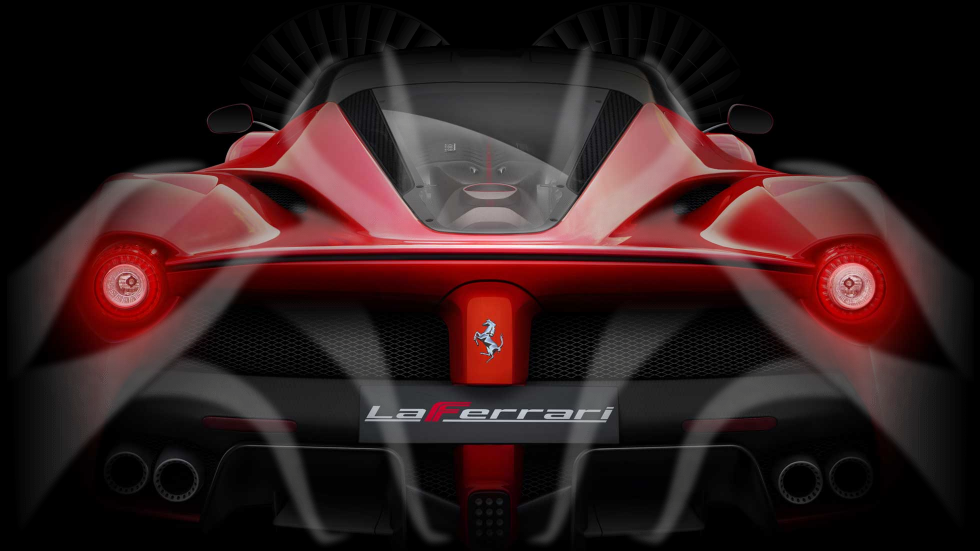 The LaFerrari’s driving position is an entirely new concept and draws heavily on F1. Both Fernando Alonso and Felipe Massa were directly involved in its development, resulting in a functional cockpit that is track-inspired, delivering the perfect marriage of tradition and modernity. The ergonomics of the LaFerrari’s driving position actually turn conventional road car concepts on their heads and has a design normally seen only in racing cars: the seat is fixed but both the steering wheel and pedal box are highly adjustable to accommodate the driver’s preferred position.